If we cannot find a cause for an illness then we not be able to find a cure, but once we know that there is a source then something can at least be done. Understanding the twelve-linked chain of causation and the nature of causality, we can see the factors giving rise to suffering can be interrupted. Craving and desire and grasping can be stopped. Attachment underlies all removable human suffering. In the Buddhist text there are tree different forms of desire according to the subject longed for.

The word for desire is tanha, which can be translated as thirst, craving or desire. The scorching heat of summer in India made thirst a tangible fear for people and would have been understood immediately by the Buddha’s audience. The first of desire is pleasure, the intense craving for physical satisfaction of one sort or another, be it dietary or carnal. The second object of desire is to be someone, the boss, famous, some kind of celebrity- important in some way; the absolute craving for being. The third is the desire for oblivion, for annihilation- suicide to avoid the challenge of life, or to avoid the challenge of existence by losing oneself in drugs or alcohol.

Attachment is another way of looking at the cause and one often used in the texts. The sense of entitlement, for example, that many of us carry quite unconsciously, that arises when we are thwarted in some way- poor service in a restaurant, waiting for delayed transport, losing out in love.

Sometimes we feel that we are awful people. Unconsciously we carry a sense of low self-esteem, guilt and depression, and we feel we are failures in life, undeserving of the ordinary dignities that are natural. This gives rise to an avoidant way of life, and is a form of desire. The conditions that give rise to ailments which psychiatrists, analyst and psychotherapist are used to encountering all come under this noble truth.

TEACHINGS OF THE BUDDHA – THE WISDOM OF DHARMA, FROM THE PALI CANON TO THE SUTRAS. 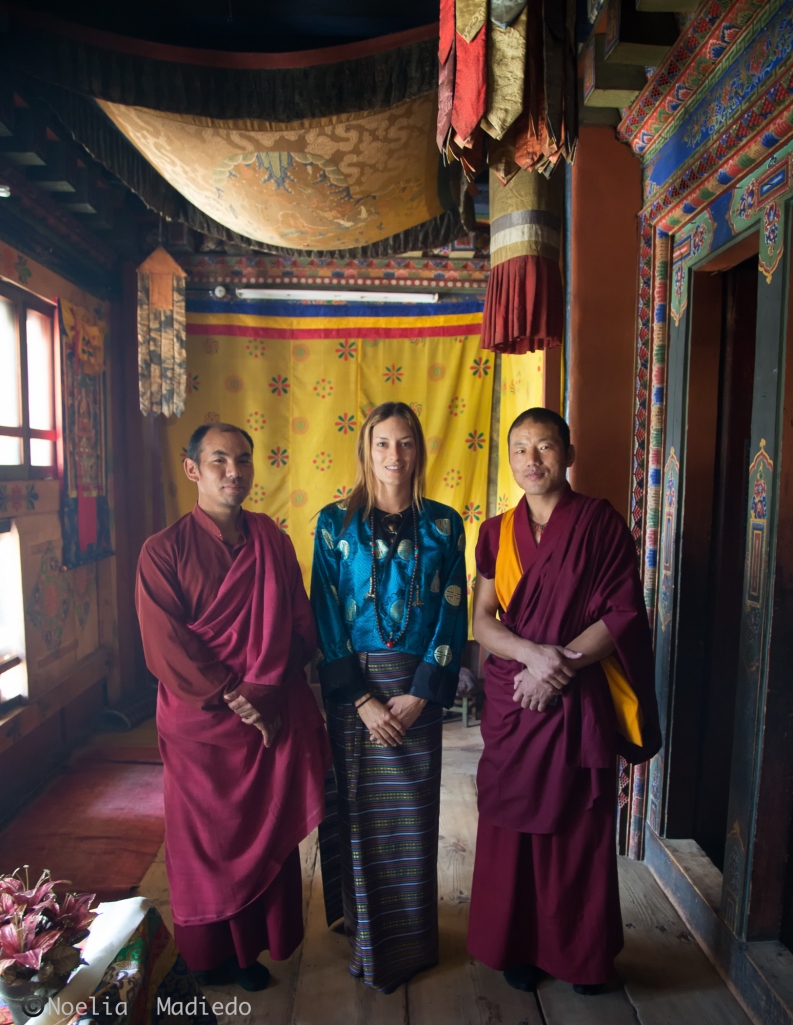 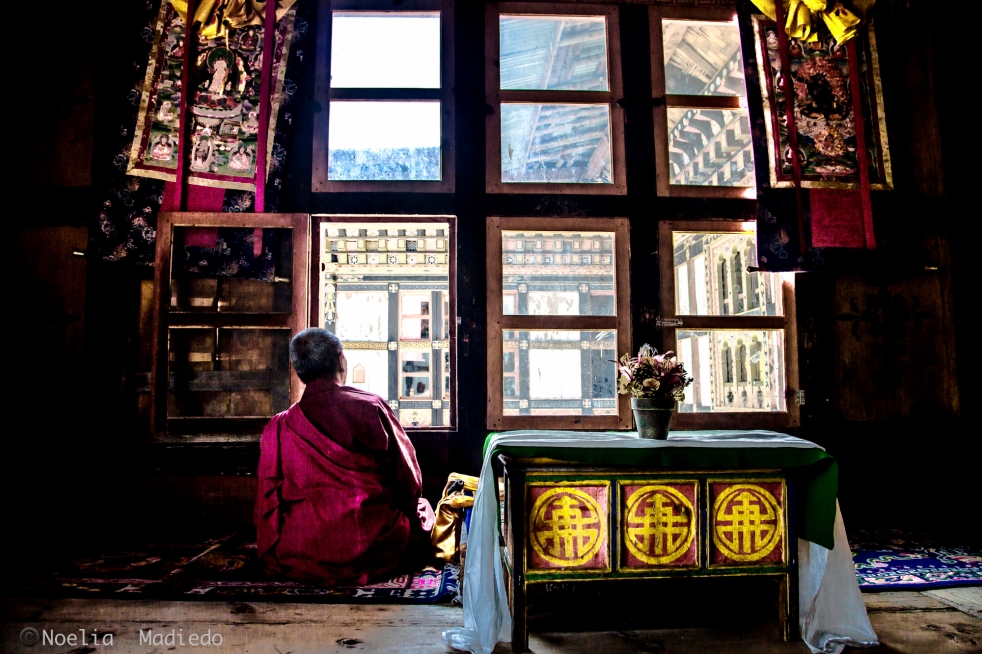 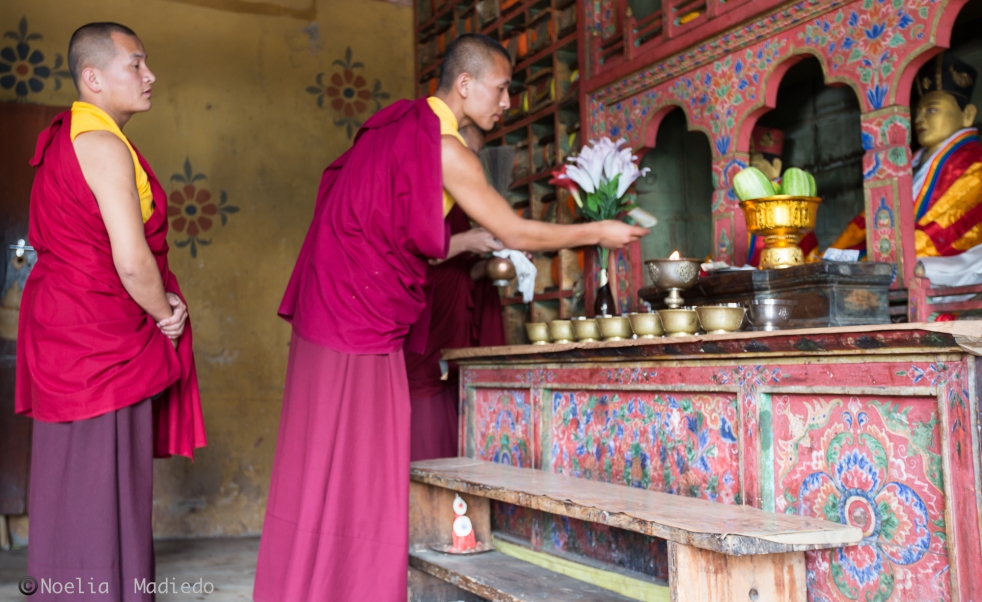 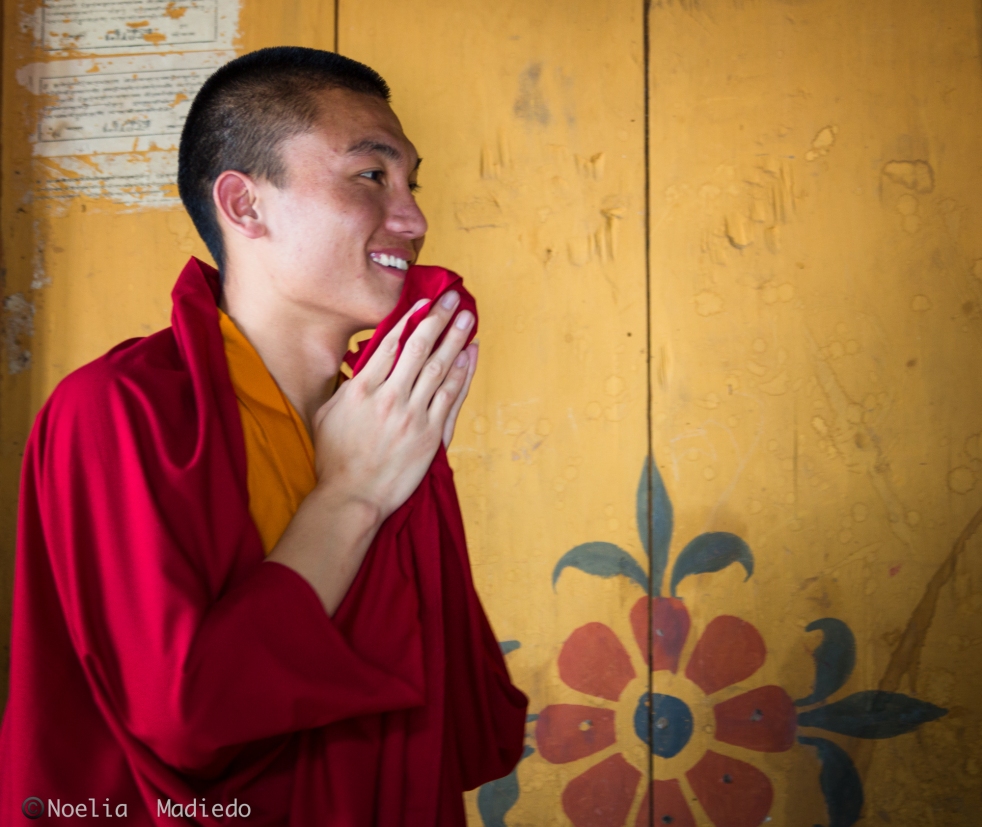 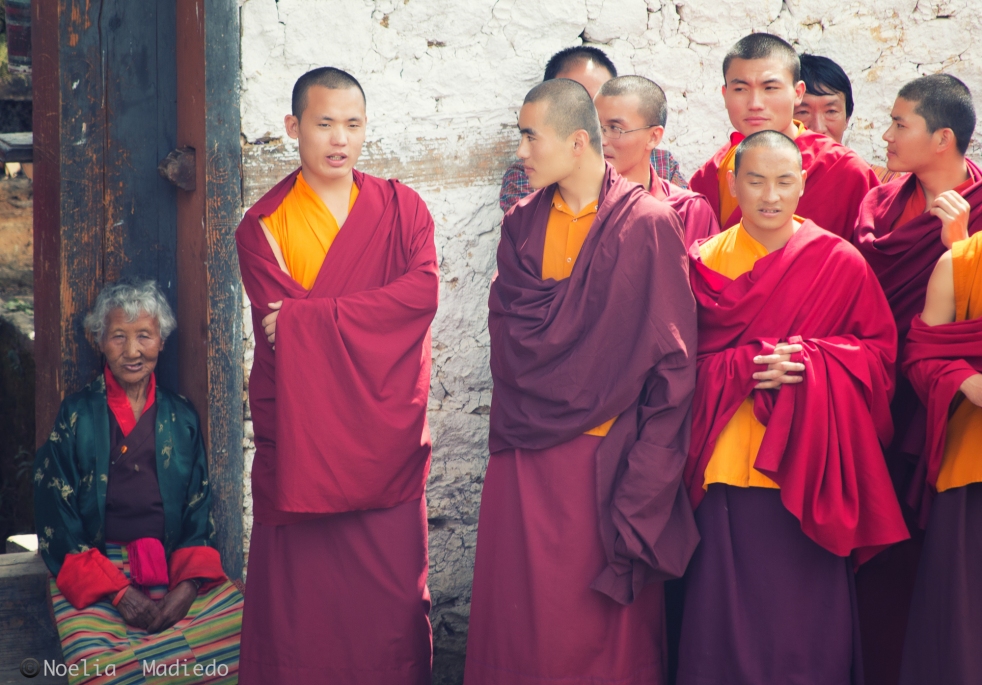 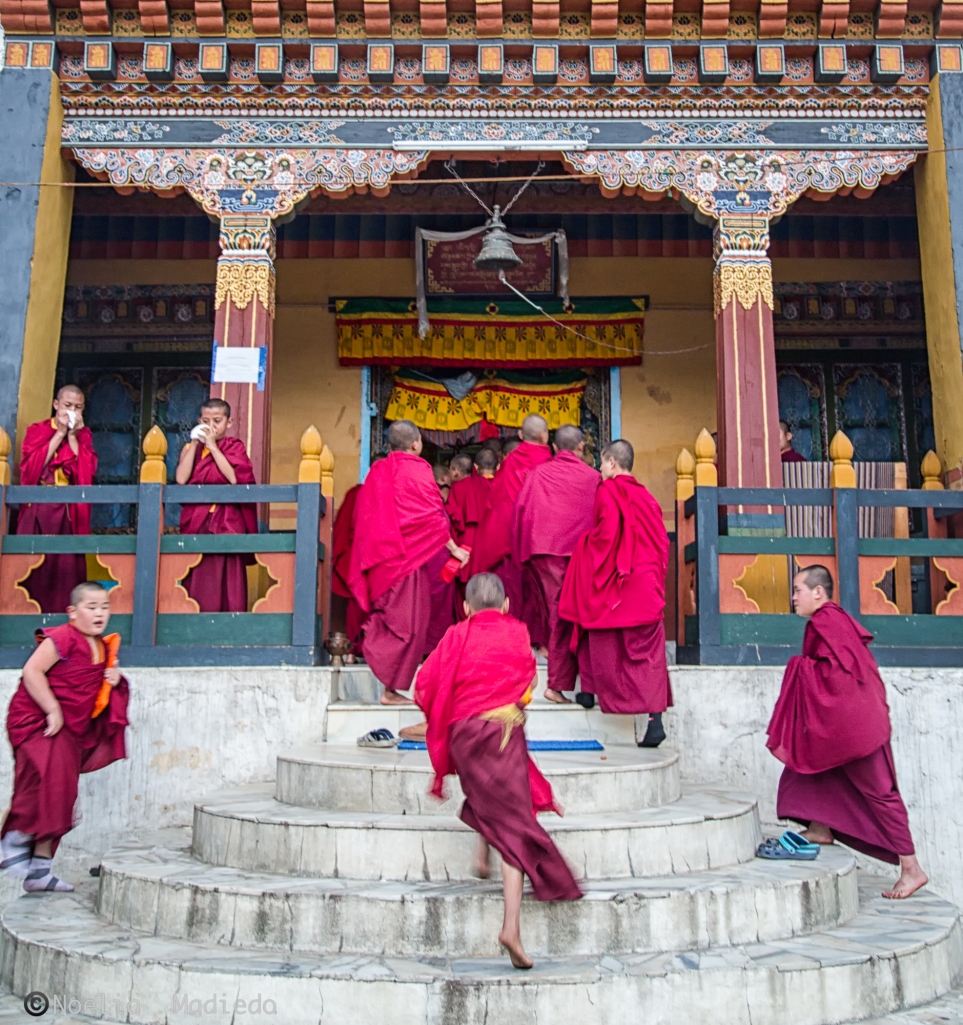 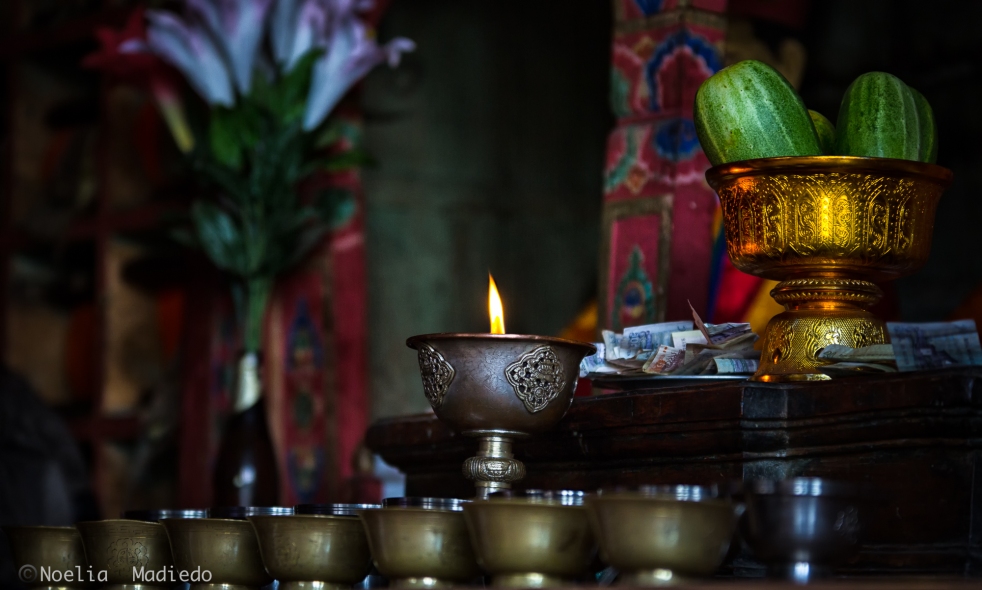